Welcome to the new website of the International Diamond Council!

Since its inception, 40 years ago (1975), the IDC has been a propagator of consumer confidence in polished diamonds.  Today, more than ever before, the diamond and jewellery industry is queried by all players in the downstream diamond supply pipeline, including the global diamond jewellery consumer, about what it is doing to uphold and protect the integrity of diamonds in the consumer markets for quicker access to finances and other resources worldwide.

In -November 2008, the CIBJO Europe Working Group convened a meeting in Antwerp, to reach an agreement on nomenclature for synthetic diamonds. CIBJO Europe is a body that was created by the World Jewellery Confederation in 2007 to promote standard diamond terminology in the European Community.

The IDC was established in 1975 to provide its founders – the World Federation of Diamond Bourses (WFDB) and the International Diamond Manufacturers Association (IDMA) – with a set of universally accepted standards of nomenclature for polished diamonds within the international diamond trade.

Keep an eye on the Chairman's blog. Every now and then, the Chairman will publish a blog message in which he talks about what the IDC is doing to assure that IDC Rules are kept in the forefront of the industry's mind.

Members of the 29 bourses affiliated to the World Federation of Diamond Bourses (WFDB) and of the 16 associations that are members of the International Diamond Manufacturers Association all are, without exception, required to adhere to the IDC Rules. 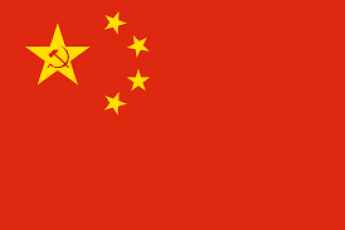 Antwerp, Belgium – July 1, 2010: The International Diamond Council (IDC) announced its intention to post a Chinese-language version of its "IDC Rules for Grading Diamonds" on its website. At the same time, it will... Antwerp, Belgium – April 4, 2011: The International Diamond Council (IDC) announced today that it has completed the German translation of the "IDC Rules for Grading Diamonds" and has uploaded a PDF file of the... 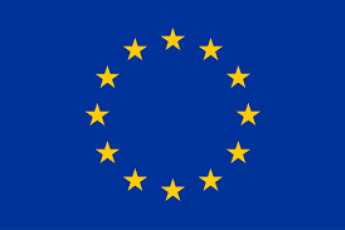 In November 2008, the CIBJO Europe Working Group convened a meeting in Antwerp to reach agreement on nomenclature for synthetic diamonds. CIBJO Europe is a body that was created by the World Jewellery Confederation... 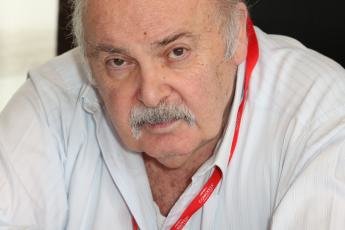 On synthetics and our industry - June 2012

During the past weeks, the trade and trade media have been buzzing with the latest news on synthetic diamonds, in particular with the alleged attempt by a company to submit gem quality synthetic diamond without for...

IDC IN THE MEDIA

WFDB: bourses have the right to ban trading in synthetic diamonds

World Federation of Diamond Bourses (WFDB) President Ernie Blom said, in response to the decision of the Bharat Diamond Bourse (BDB) on Thursday to ban the trading of synthetic/ laboratory-created diamonds, that each WFDB-affiliated exchange is within its rights to decide on its policy on the issue.

Blom also clarified that the WFDB is not opposed to the trade in such stones as long as they are fully disclosed. "Each of our member bourses, of course, has full decision-making power regarding which types of diamonds can be bought and sold within their premises as long as the decisions are made in line with the WFDB's regulations," Blom commented. "I would reiterate that we are not opposed to trading in synthetic/ laboratory-created diamonds and accept that there could be a market for them. We only insist that such stones are fully disclosed so that the trade and consumers know exactly what they are being offered. This is critical in ensuring consumer confidence.

Traders of mined diamonds are divided over how to best respond to the growth of their laboratory-grown counterparts. Last week, India’s Bharat Diamond Bourse (BDB) became the second exchange to ban trading of man-made diamonds, ignoring a section of the industry that prefers greater engagement with producers and jewelers of synthetic stones to ensure proper disclosure and transparency.

The World Federation of Diamond Bourses (WFDB) isn't opposed to trading in synthetic diamonds as long as they are fully disclosed, it said after BDB’s prohibition order. Production of gem-quality lab-grown diamonds will jump to 2 million carats by 2018 from 360,000 carats last year, according to a forecast from consultancy Frost & Sullivan.

Unlike mined or natural diamonds, there isn’t a structure within which their synthetic cousins can exist. Each bourse is left to set its own policy to govern the trade of lab-grown stones, as long as they remain within the regulations of the umbrella body WFDB. The Israel Diamond Exchange was the first to disallow trading of man-made gems on its floors in 2014.

The Gem & Jewellery Export Promotion Council (GJEPC) along with Bharat Diamond Bourse (BDB) and Gem and Jewellery Federation have welcomed the release of ISO International Standard 18323: Jewellery - Consumer confidence in the diamond industry. The ISO Standard provides a series of definitions which aim to provide further clarity for traders and to maintain consumer confidence in the diamond industry as a whole. The ISO ruling defines a diamond as something that was "created by nature"; it also says that "the denomination 'diamond' without further specification always implies 'natural diamond. '"

"The importance of this standard lies in the fact that it sets out which nomenclature can be used and which cannot in the purchase and sale of diamonds, treated diamonds and synthetic diamonds," Vipul Shah Chairman GJEPC noted.

"ISO notes very clearly the issues that the all Indian Trade Associations have been emphasizing for some time: the need for integrity and transparency to ensure that consumers have total confidence in our products. Buyers do not usually have the technical knowledge to understand the many aspects of diamonds and so they are reliant on correct and honest labeling. Regarding synthetic diamonds, which is a critical issue for the diamond business, the ISO standard sets out descriptions for synthetic diamonds plainly and precisely.” commented Anoop Mehta, President, BDB.

A set of international guidelines designed to provide consumers with greater confidence when buying diamonds has gained support from a number of industry organisations.

The World Federation of Diamond Bourses (WFDB) and the World Jewellery Confederation (CIBJO) have welcomed the international standard, with Australia’s peak jewellery industry body, the Jewellers Association of Australia (JAA), also announcing plans for its use within the local trade.

As previously reported by Jeweller, the ISO 18323:2015, Jewellery – Consumer confidence in the diamond industry standard released by the International Organization for Standardization (ISO) provides guidelines on the nomenclature that should be used by those involved in the buying and selling of different diamond types.

World Federation of Diamond Bourses (WFDB) President Ernie Blom has praised the release of ISO International Standard 18323: Jewellery - Consumer confidence in the diamond industry. Providing a series of definitions which aim to provide further clarity for traders and to maintain consumer confidence in the diamond industry as a whole, the WFDB was involved in formulating them, said Blom. The ISO ruling defines a diamond as something that was "created by nature"; it also says that "the denomination 'diamond' without further specification always implies 'natural diamond"'.

We love to hear back from you.
Send your questions, remarks and suggestions
to our communications director Ya'akov Almor.
He can be reached via email at 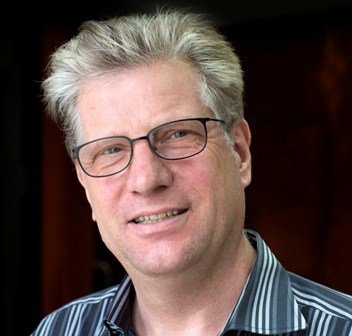